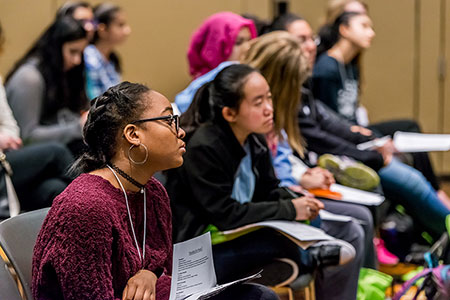 A new federal study demonstrates that about 400,000 young adults struggle with student debt to the extent that they cannot afford a mortgage.

The study, as reported by Bloomberg, shows that in 2014, 36 percent of households in the country were run by adults aged between 24 and 32. That number was at 45 percent when it was measured in 2005.

The study’s researchers also saw that the increasing debt could be correlated to lower credit scores.