Census could undercount some rural communities 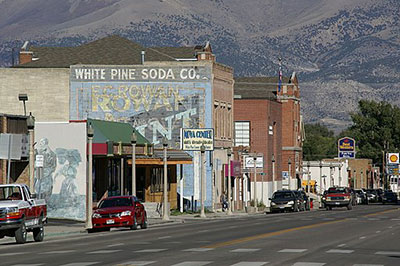 A recent report from the Carsey School of Public Policy at the University of New Hampshire raises concerns that pockets of rural communities could be undercounted in the 2020 U.S. Census.

According to the Daily Yonder, researchers, including demographer William O’Hare have pointed out that budget limits and more reliance on the Internet for data collection could leave out certain communities. About 21 percent of rural residents don’t have Internet access, compared to 13 percent in urban communities.

“Undercounted communities do not receive their fair share of public funds for things like schools, hospitals, day care centers, and roads. Rural communities that are already struggling economically can ill afford to lose federal money because they are not fully counted in the Census,” O’Hare stated.