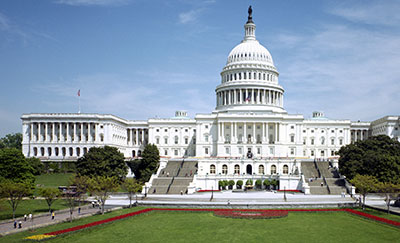 To date a Native American women has not served in Congress. The 2018 mid-term elections could see that statistic change.

According to The New York Times there are nearly 40 Alaskan Native, Native American and native Hawaiian women running for office this year. This includes four running for Congress, three running for governor and 31 running for state seats. They represent the Democratic and Republican parties.

The increased number of indigenous female candidates is part of a movement in Native communities to participate in mainstream elections.

Reporter Julie Turkewitz writes: “The United States did not grant native people full citizenship and the right to vote in federal elections until 1924, and for years they were mostly absent from federal government, according to Mark Trahant, a professor at the University of North Dakota who writes extensively about Native Americans in politics.”

Native American men began to run for office in the late 1950s in response to existential threats when Washington instituted a termination policy that abolished Tribal governments and took Tribal land. Women began to participate soon after. The National Congress of American Indians began a voting project in 2001 to encourage participation in elections.