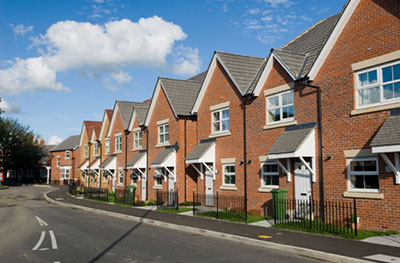 The U.S. Department of Housing & Urban Development is encouraging developers to build affordable housing in the 8,700 federally designated Opportunity Zones.

“If you are doing a project within an Opportunity Zone and you are applying for one of our grants, you get some preference,” the agency’s Secretary Ben Carson told The Real Deal. “So that, along with the tax advantages, will drive people to look at those (areas). We are also offering very specific technical assistance to help them coordinate their efforts.”

The Opportunity Zones program is part of the government’s 2017 tax overhaul, and it reportedly encourages investors and developers to avoid or defer paying some capital gains taxes if they invest in any of the designated zones. But questions as to how exactly the program will work remain.

According to The Real Deal, “Investors have set up massive funds but most are waiting to deploy capital until more regulations are released from the U.S. Treasury Department and the IRS. The latest round of guidance has been expected in the following weeks, and Carson confirmed that.”