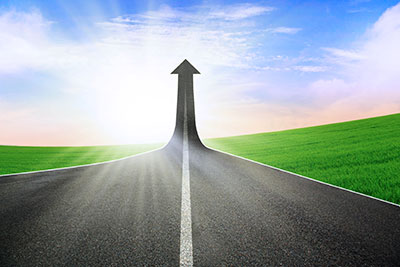 The controversial T-Mobile and Sprint merger was approved by the Department of Justice and found to not be in violation of U.S. anti-trust laws. The DOJ has touted the merger as a “big win for rural America.” Many rural areas are only supported by one cellular network and substandard internet speed, making fears of monopolies and price gouging more real than in major cities. The merger will combine the smaller two U.S. national carriers, but also allows Dish Network to enter the mobile space by purchasing Boost Mobile, Virgin Mobile and Sprint Prepaid.

The FCC has promised a massive investment in 5G networks in rural areas and a three year price freeze on rates. The federal government has assured Congress there will still be four viable competitors in the mobile space.

However, many are not convinced, and a multi-state coalition has now grown to 16 states legally challenging the merger. They argue that the deal will leave AT&T and Verizon as the only two serious players in the industry. A trial date is set for December.