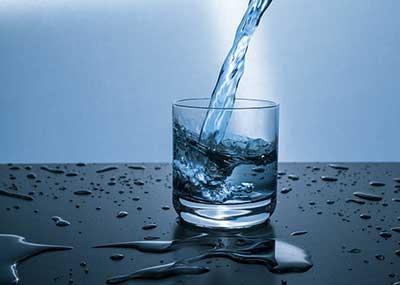 Problem:
A small water system violated state water standards and had to issue a boil water notice to its customers.

Palo Verde County Water District serves a retirement-oriented rural community with about 150 customers on the east side of Imperial County, California. The system is more than 50 years old. Two water tanks were abandoned due to leakage, and the chlorination system failed, which required the district to issue a boil water notice to its customers.

The district received a $1.2 million California State Water Resources Control Board (SWRCB) grant to upgrade the system and correct the deficiencies. The district needed to make timely payments to the contractor to keep the project moving, however state reimbursements can take up to 60 days to process.

RCAC’s Loan Fund provided a $675,000 environmental construction loan, which served as interim financing so the town could make its payments to the contractor, the project could be completed, and the district could provide safe drinking water to the community.
RCAC