In May, Jacqueline Alexander welcomed dozens of visitors to The Puff Factory ribbon-cutting and grand opening ceremony. Her friend, the Honorable Adrienne Nelson, Associate Justice of the Oregon Supreme Court, lauded Alexander’s perseverance during the last three years, when it seemed the various obstacles she faced would prevent her from success.

“But,” she noted, “faith is taking the first step even when you don’t see the staircase.”

In this sense, it might also be that Alexander actually had to build the staircase.

Along with local government leaders, RCAC leaders, and business associates, Alexander’s twins attended The Puff Factory opening. The twins, Morgan and Alexander, along with family and friends, stood proudly by her side behind the ceremonial ribbon, just waiting to be officially cut. Alexander thanked her guests for their support and encouragement and the ribbon was cut.

After much applause and cheering, guests filed through the factory’s front doors and into a foyer to marvel at the machinery. The event concluded with lunch catered by a local business and a champagne toast.

Read more about how this venture began in “Entrepreneur’s dream comes to fruition” published in Network News, June 23, 2016.] 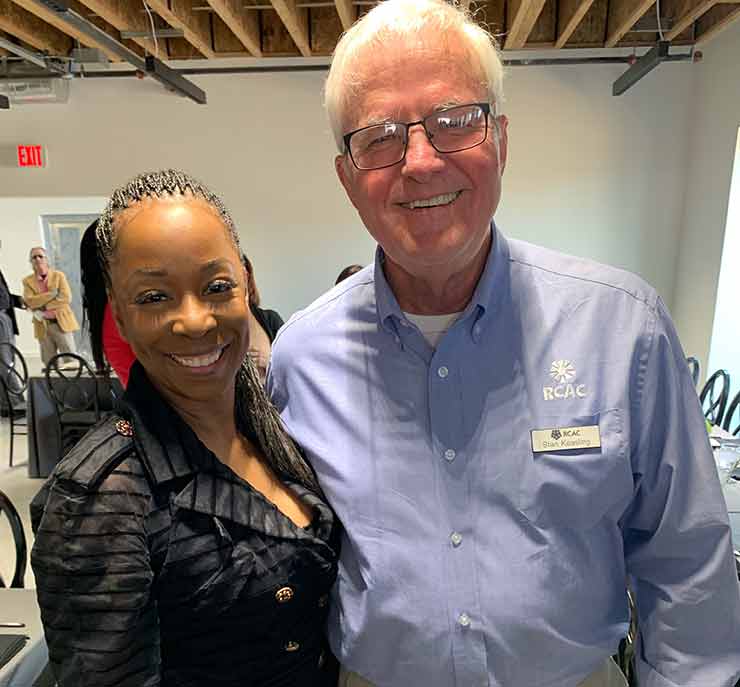 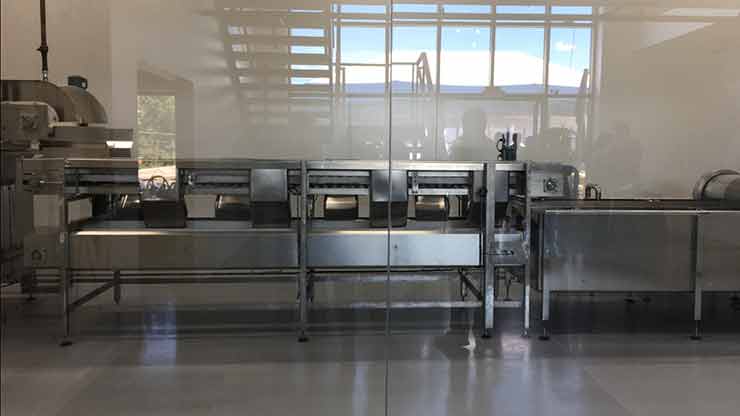 Freeze dried fruit is made here. 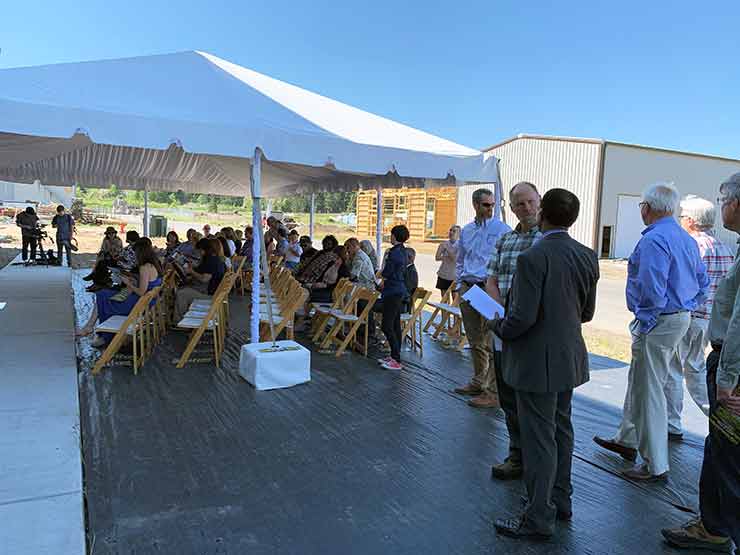 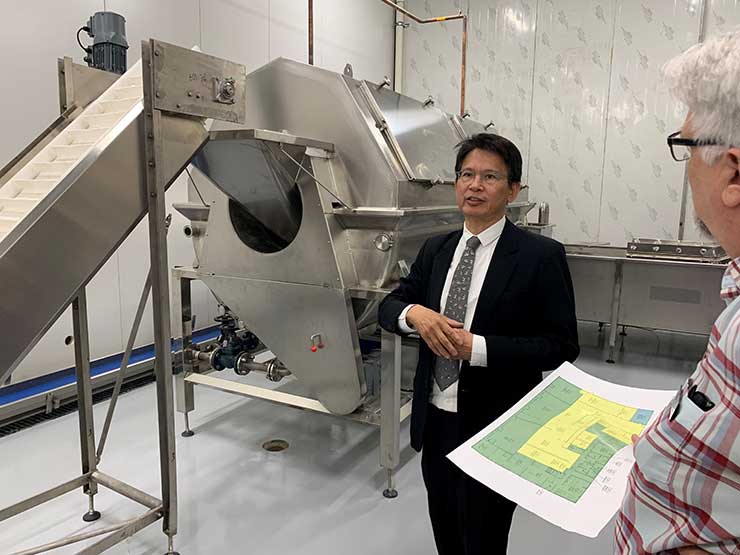 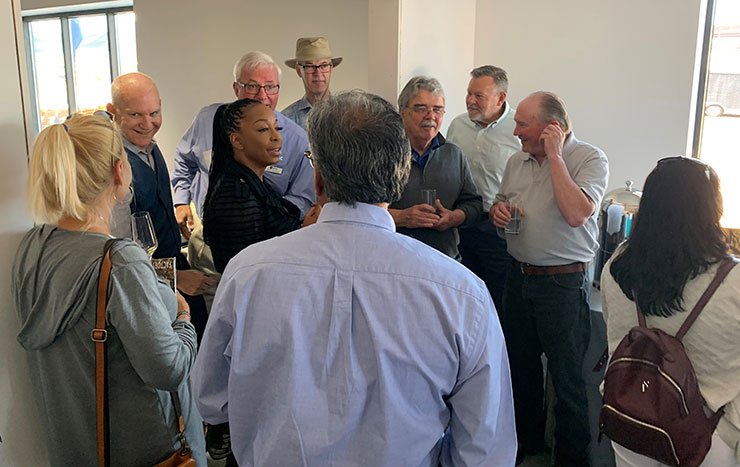 Jacqueline Alexander explains factory functions to the RCAC board and staff during the tour. 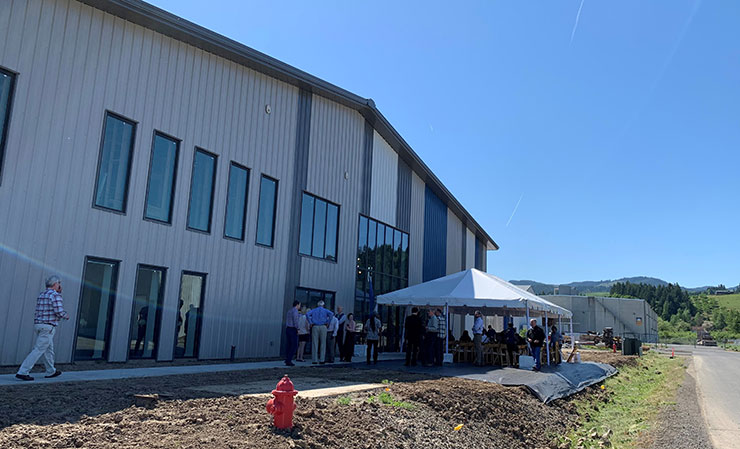 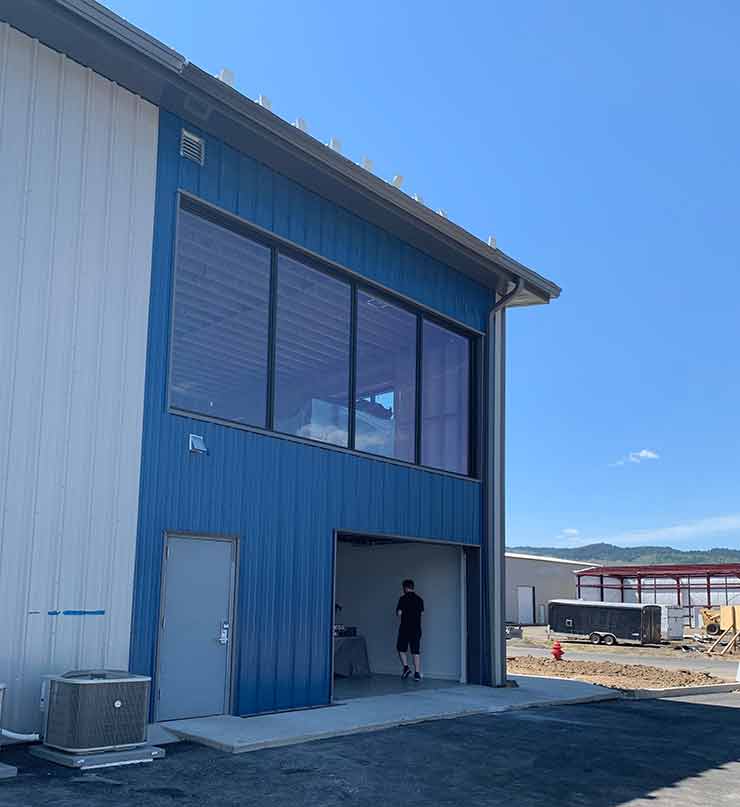 The north side of The Puff Factory. The windows look out to the beautiful Mt. Adams.