California water reserves are cause for optimism 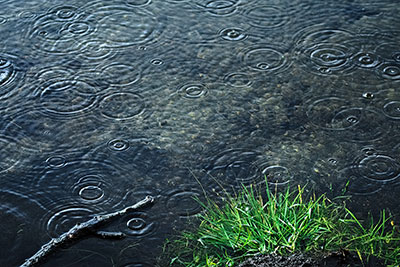 New data regarding California’s water supply is cause for cautious optimism. On the heels of summer, December rainfall has saturated the state, according to U.S. News & World Report.

The U.S. Drought Monitor, produced jointly by the National Drought Mitigation Center at the University of Nebraska-Lincoln, the U.S. Department of Agriculture and the National Oceanic and Atmospheric Administration shows that just 3.6 percent of the state is “abnormally dry.” Prior to December, that percentage was 85.3. California experienced an historic drought beginning in 2012 that lasted for much of the decade.

The state’s Department of Water Resources measured the Sierra Nevada mountain range in December and reported that snow was 33.5 inches deep. They noted that the water content was 97 percent of the historical average for December.