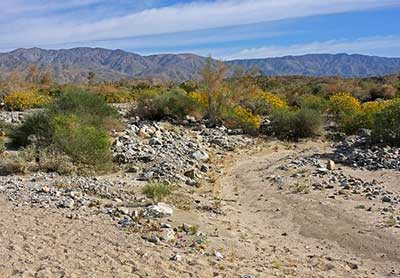 The latest analysis from the United States Drought Monitor (USDM) shows that the summer heat wave that swept the western United States has once again created drought conditions throughout the West.

The USDM’s update found more than 39 percent of the United States had slipped into a drought, which is the highest level since February 2018. An exceptionally hot summer in California led to horrific wildfires after lightning storms, made worse by high winds and dry conditions. In the American southwest, drought conditions were also not alleviated by its usual monsoons.

This summer’s patterns are a dramatic reversal from the record-low levels of drought recorded across the nation last summer. Just 3 percent of the United States fell under drought conditions by the end of July 2019.

You can read more about the USDM report from Forbes here: https://www.forbes.com/sites/dennismersereau/2020/08/31/a-long-hot-summer-worsened-drought-conditions-across-the-us/#ba1b14b3b905