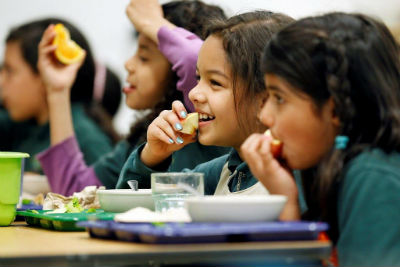 These areas rely on federal funding from the U.S. Department of Education’s Impact Aid program to close the gap. But in 2019 more than half of that aid was diverted to the state’s general fund, where it was distributed to public schools throughout the state based on the number of students, a practice that heavily favored urban schools.

In the past, legislation to ensure that rural areas receive equitable federal aid has stalled in the New Mexico Legislature. Now, four separate bills could make up for tens of millions in federal impact aid that is otherwise diverted.

The legislative approaches vary widely. One house bill would establish a state fund and appropriate $18.9 million, which would gradually increase over the next several years. Another senate bill would funnel 100 percent of the federal impact aid to rural districts.