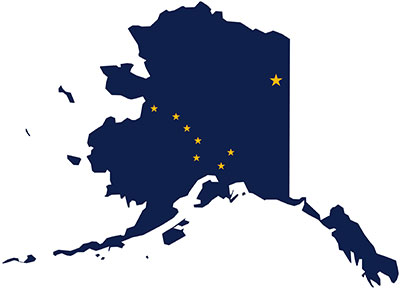 Native language experts say most of the languages recognized by the state of Alaska could go extinct by century’s end.

The Alaska Native Language Preservation and Advisory Council presented its biennial report to Alaska Gov. Walker and the state Legislature, urging Walker to declare a “linguistic emergency” and work with Tribes to promote the languages’ survival. The report also cites Canada’s Truth and Reconciliation Commission, encouraging lawmakers to consider the relationship between language loss and historical trauma.

According to Alaska Public Media, Central Yup’ik has 10,000 speakers, the most of any of the 20 recognized indigenous languages.