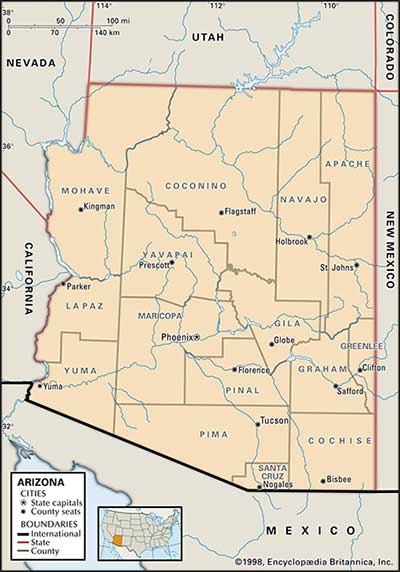 Water levels were decreasing but more rains are predicted. Officials in the area say that the earthen dam’s failure is “imminent.” The Tribe meanwhile has assembled an engineering team to inspect the dam and have urged residents to stay away from the area.