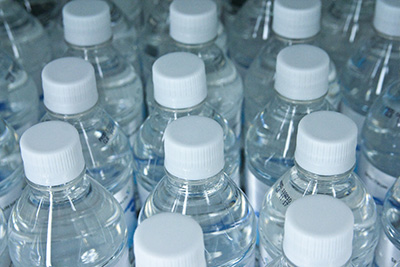 California water regulators have decided that Nestle, which sells Arrowhead bottled water, doesn’t have the right to do so by siphoning it off of waterways in the San Bernardino National Forest.

“A significant portion of the water currently diverted by Nestle appears to be diverted without a valid basis of right,” concluded regulators with California’s State Water Resources Control Board. According to ABC News, Nestle was also advised to scale back its water withdrawals until it can prove the rights it claims to current sources or to additional groundwater. The company has 60 days to reply to the report.

Last year, Nestle took about 32 million gallons of water from the forest’s wells and water collection tunnels. The water board’s investigation states the company only had the right to withdraw about 8.5 million gallons. Nestle claims the inherited water rights are a century old.