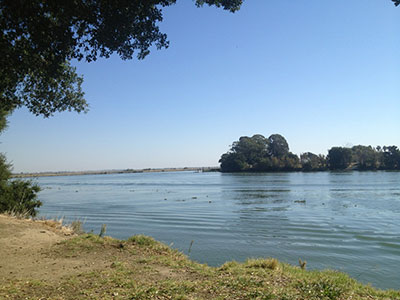 State water regulators are still planning a massive two-tunnel project that would divert water from northern to southern California, and pass through the San Joaquin Delta.

The Metropolitan Water District of Southern California had set aside the plan, concerned with its required financing and in response to concerns from environmental advocates. But on Friday, the District returned to the idea of the tunnels, putting forward two possible avenues to the project becoming a reality.

One plan would require approval of $5.2 billion for a single tunnel to bisect the state. Another plan calls for $10.8 billion to build two tunnels.

The plan hinges on money and has drawn the ire of Delta interest and environmental protection groups. The agricultural and urban communities in the southern end of the Sacramento-San Joaquin Delta are supposed to fund the project, along with urban districts in the south, but there has been constant disagreement over how much to spend.