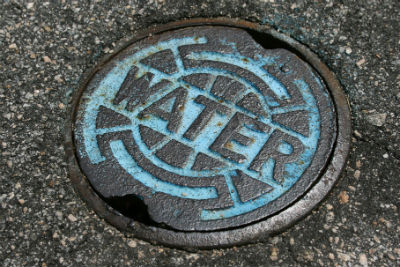 A Cal Matters article discussed California’s drought and the uneven effects it has on water restrictions. A patchwork of state, county and local restrictions reflect the de-centralized nature of water management in the state. Regions such as Los Angeles, which has very limited local water sources and high heat, imports water from both Northern California and Colorado to sustain itself. Los Angeles faces no new water restrictions for 2021. But many Mendocino County residents are limited to 55 gallons of water per day (equivalent to about a bathtub of water) despite receiving more than double the annual rainfall as Los Angeles.

The article points out that large cities in Southern California have built up enough water reserves to be considered “safe” from drought conditions this year, although a multi-year drought could be devastating. This is possible because of state and federal aqueducts connected to Southern California, but those connections are rare in the state’s northern region, as are the facilities to store and save annual rainfall.