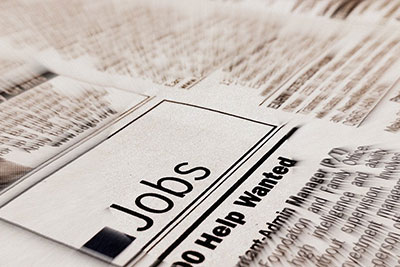 According to the latest UCLA Anderson Forecast, California’s Inland Empire and San Joaquin Valley, along with Sacramento, are outpacing the San Francisco Bay Area in posting job gains.

“Growth is now more balanced and the diversification of employment makes the state less vulnerable to one sector imploding,” the report’s authors write. “To be sure, if tech imploded as in 2001, it would be a serious blow to the state, but unlike 2001, the more balanced growth of today would focus the pain in one region rather than more generally.”

Anderson Forecast director and senior economist Jerry Nickelsburg observed that in 2008, California’s economy was bifurcated between the state’s urban successes and slower growth in more rural areas. “Back in 2008, we characterized the California economy as a bifurcated economy, where the coastal economy was beginning to grow and grew rapidly, leading the U.S. in the recovery,” he said. “The inland parts of the state were mired in recession for a very long time.”