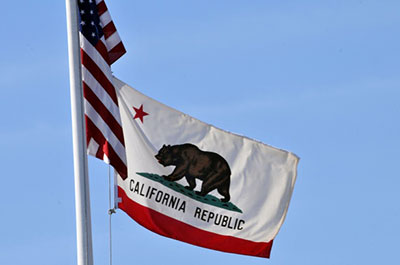 The bill, which allocates up to $130 million each year during the next decade to water systems, is funding originally intended to reduce greenhouse gas emissions.

“The fact that more than a million Californians can’t rely on clean water to drink or bathe in is a moral disgrace,” said Newsom in a press release. “Parents shouldn’t have to worry about their kids drinking from the water fountain at school, and families shouldn’t have to dump water over their heads to shower every day.”

Many of the California communities that lack access to safe drinking water are in California’s Central Valley, the state’s agricultural industry, which many experts say is a major source of water pollution.