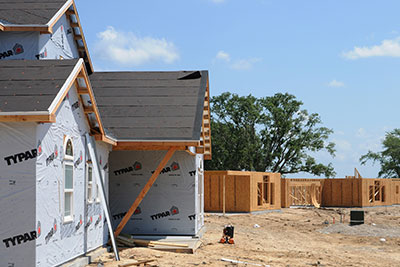 Oregon state economist Josh Lehner published a report on the last day of 2019 titled “Economic Trends of the 2010s.” In the report, he concluded that housing construction during the last decade reached a record low despite the state’s prevalent housing shortage.

Lehner cited nearly 60 years of data and claimed that Oregon permitted only 37 new housing units per 100 new residents from 2010 to 2019. He went on to say the housing shortage in the state deters young working-age households from moving to Oregon. Rents have also seen increases. From 2010 to 2017, the median rent in Oregon rose to $1,079 up from $816, according to U.S. Census Bureau estimates.