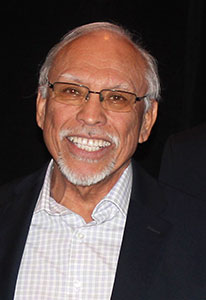 Moises Loza, a South Texas native, traveled extensively with his family across the South, Midwest and West in search of farm work. He worked at the Housing Assistance Council (HAC) from 1973 to 1978, and from 1981 until he retired in 2017. Since becoming HAC’s executive director in March 1989, he has been one of the nation’s strongest voices on behalf of affordable housing in rural America. Mr. Loza’s skilled leadership enabled HAC to improve the lives of thousands of rural residents. Mr. Loza is the Rural Development Leadership Network chairman. He also is the National Low Income Housing Coalition treasurer, and is on the board of directors of the National Community Reinvestment Coalition, the National Housing Conference, and the National Rural Housing Coalition. He also serves on the Morgan Stanley Advisory Committee. 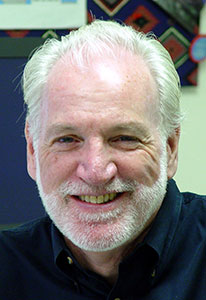 John F. Mealey, Coachella Valley Housing Coalition’s (CVHC) founder and executive director, has provided affordable housing to thousands of low- and very low-income families in California’s Coachella Valley for more than 34 years. From a $10,000 seed money grant from the Aetna Foundation, Mealey directed CVHC’s growth to its current value of about $550 million. Before joining CVHC in 1982, he worked with the County of Riverside Department of Housing and Community Development (now known as the Economic Development Agency), and before moving to the desert, as a real estate agent and the director of real estate operations at a large housing nonprofit organization in Philadelphia. 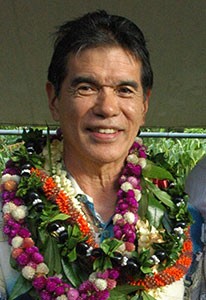 Alan T. Murakami has devoted his career to practicing public interest law to help indigent clients, and advocating for the constitutionally protected rights of Native Hawaiians. He has worked on water and environmental issues, preserving agricultural lands, and rural community-based economic development, helping to ensure that Hawaiians and others can live healthy, viable, sustainable lives in small tradi­tional communities. He has been an attorney with the Native Hawaiian Legal Corporation (NHLC) since 1984 and has been its litigation director since 1990. NHLC is a nonprofit law firm established to provide legal assistance to Native Hawaiians. 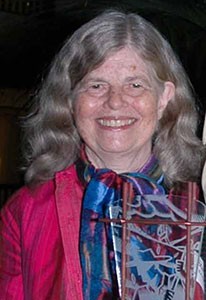 Starry Krueger is founding president of the Rural Development Leadership Network (RDLN), a vibrant national multi-cultural organization that works for community-based development in poor rural areas through hands-on projects, education, leadership development and networking. She worked with many others to create and sustain RDLN, which began as the National Rural Fellows program in 1977, and officially became RDLN in 1983. She has been a consultant to the Ford Foundation and other organizations, evaluator for the New York City Community Development Agency and a volunteer organizer for the Agricultural Workers Organizing Committee in Stockton, California. 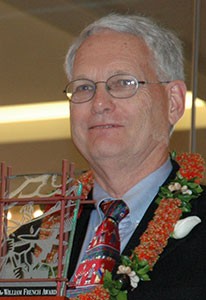 To honor William (Bill) French’s legacy when he retired in 2007, the RCAC board of directors created the William French Rural Leadership Award. The award honors French’s ability to start, grow and sustain an institution that has a significant impact on rural communities. French helped found RCAC in 1978, and served as its chief executive officer for 30 years. As is customary, the first award was presented to its namesake.